Few Humans Will See This! 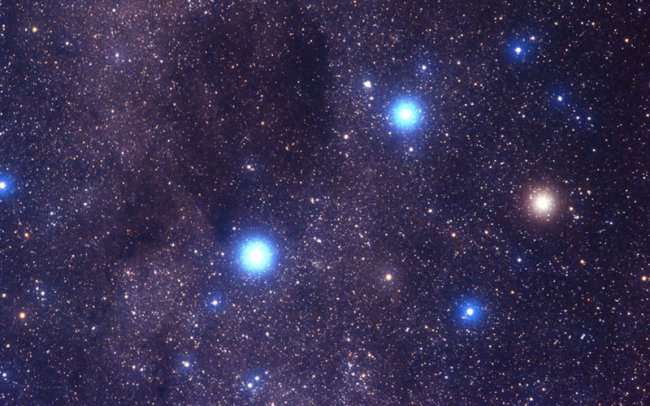 Near dawn we saw something few humans will ever see, and many wouldn’t give a hoot.

It was inspiring to me, being alone so close to the Equator and with land more than 1,000 miles from us in any direction. The sun was about to rise, a ginormous red ball creeping into the sky due east while the moon was setting due west. Polaris (the North Star) was still visible looking north and to our south, barely touching the horizon was the Southern Cross, a bright but small constellation never seen above 20 degrees north. Both are major navigation aids, our friends, and seeing them at the same time was for me awesome. I thought about the ancient Christian belief that the dasappearance of the constellation was linked to the crucifixion of Christ. I couldn't recall ever hearing of a constellation disappearing but I took a moment to thank God for allowing me this moment.

Stead there Skip.My mind had wandered. I was sleepy and  overworked. Looking up at the giant spinnaker I tried to shift my thoughts from wonders of the universe to the reality that five days and nights with a spinnaker flying takes meaningful effort and concentration.

Tony appeared in the companionway, a warm cuppa joe in his extended hand. My stars had gone to bed. The sun cast a glow across the sea.

There will be other nights.